PixiTracker has been updated to v1.5!
(version for iOS will be released within a few days)

Email ThisBlogThis!Share to TwitterShare to FacebookShare to Pinterest
Labels: pixitracker 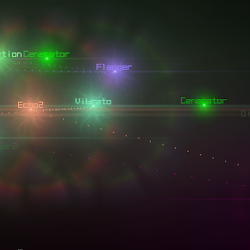 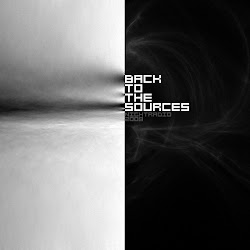 Back to the Sources (album) 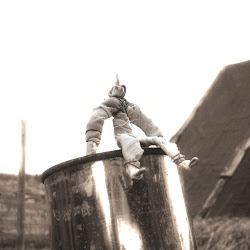